A litter of kittens that is to be born is always a cause for nervousness at home, but also excitement. Surely you have been anxious for the arrival of the new members of the family, wondering what life will be like with the little ones.

However, sometimes these ideas are truncated when you discover that your cat, the mother of the kittens, has decided to attack or eat some of her young, and even the entire litter. This event usually generates not only frustration in the human family, but also disgust and even rejection.

However, it’s a behavior that is somewhat normal in the animal world. Read on to find out why cats eat their newborn kittens and learn how to deal with an event like this.

Contents hide
1 Weak or sick kittens
2 Stress
3 Lack of maternal instinct
4 Feline mastitis
5 Does not recognize their young
6 What to do if your cat eats her newborn kittens?

First of all, it’s necessary to clarify that when an animal, anyone, devours another of the same species, this is called cannibalism. The word is strong, but it is not a rare behavior in nature.

Sometimes, some pups in a litter may be born with a disease or deficiency that is not visible to the naked eye, and that the mother detects through her keen sense of smell. In these cases, the cat assumes that the kitten will not be able to survive, so It decides to eat it; at the same time, avoid infecting the rest of the herd. The same happens with kittens that suffer from some deformity.

Something similar happens with the weakest offspring. In all litters, especially those of 5 or 6 kittens, there are larger and stronger kittens, and others smaller and weaker. Although it does not always happen, some cats consider it advisable to dispense with the less suitable young, in order to give their milk and care only to those that have the best chance of survival.

These things may sound cruel to you, but it’s just natural selection, by which all species are governed in one way or another.

Usually, a house cat will not kill her young due to stress, but this possibility should not be ruled out. An extremely noisy environment during pregnancy or delivery, constant traffic of people from one to the other, harassing the animal with care and attention, not providing a quiet space to give birth, among other reasons, trigger nervous behavior.

The nervousness generated in the cat is not only due to herself and her own safety, but also due to the fear of what could happen to her litter, and in some cases, this feeling leads to the sad ending that we already know. It also happens if there are other animals around and the mother perceives them as possible threats.

All of this tends to be more common in new mothers when stress is capable of overriding their maternal instincts. Therefore, it is essential to offer the future mother the best care during pregnancy and provide her with a relaxed, calm, and stress-free environment.

It’s also possible that the cat lacks maternal instinct, in which case It will have no interest in caring for the young or simply will not know how to do it, which leads her to get rid of them and therefore will eat her newborn kittens.

To prevent this from happening, or to save the largest number of kittens, observe your cat’s behavior after giving birth and if you see that it lacks maternal instinct and the kittens’ lives are in danger, you should be the one to take them in and take care of them. to move them forward.

Mastitis is an infection, common in many mammals, that affects the mammary glands. It can be deadly to the mother and the cubs, but it’s also very easy to care for. The problem is that it causes a lot of pain, especially when kittens try to suckle, which can cause the cat to reject them, even devouring them in order to avoid suffering.

Does not recognize their young

The cat may not recognize the kittens as her own, or members of her own breed. It occurs in some cats that have needed a cesarean section since the hormones related to maternity that are usually activated in childbirth are not produced.

Similarly, in some breeds or with new mothers, they may mistake the kittens for smaller prey, rather than seeing them as their own children. For this same reason, it’s recommended not to handle the kittens unless necessary, as the human smell eliminates the cat’s scent, causing it not to recognize them.

What to do if your cat eats her newborn kittens?

First of all, stay calm. We know how shocking this can be to humans, but don’t get carried away by emotions and don’t despise your cat. It’s simply a behavior that has its reasons, and that is natural even if it’s not for us.

Instead of rejecting the feline, try to find out what might have happened based on the reasons we’ve already given you. If these are health or stress reasons for your cat, resolve them as soon as possible with your veterinarian.

If any of the cats in the litter were left alive or you realize in time that your cat is biting her kittens to kill them, the best thing to do, as we have already mentioned, is to raise it yourself to prevent something bad from happening to it. . Take It to a specialist to assess Its health.

Similarly, if all the kittens have been eaten, it’s best to sterilize the cat to prevent this event from happening again. Offer your cat the same affection and love as always, soon you will be able to overcome that little tragedy together.

This article is merely informative, at shelterapet we do not have the power to prescribe veterinary treatments or make any type of diagnosis. We invite you to take your pet to the vet in the event that it presents any type of condition or discomfort. 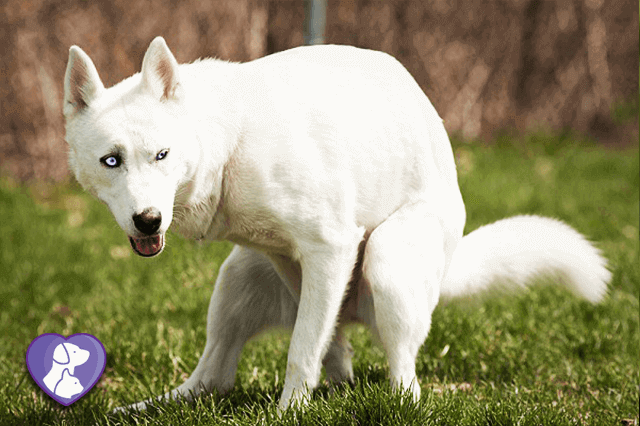 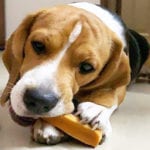